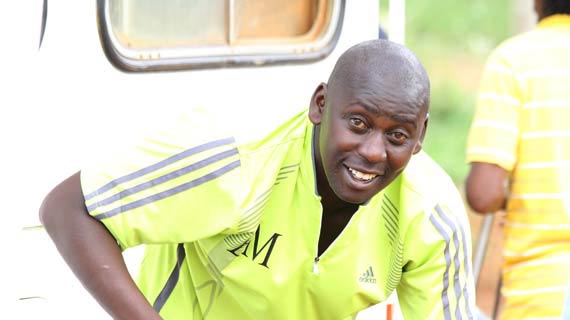 Bernard Mwalala on Monday announced that he was stepping down as Nzoia Sugar head coach barely two days before the club takes on Sony Sugar in Awendo. Mwalala says he took the decision due to personal reasons adding he was wishing the club success in its endeavors.

“Personally, this is a decision that I took long ago and it was just a matter of when. It is strictly due to personal issues and for me, this was a time for change,” Mwalala said of his decision to leave the club he helped gain promotion to top flight football.

Mwalala who previously worked and played in Tanzania worked magic at Nzoia helping them top the National Super League standings in 2016 and gain promotion to the KPL having come inches close the previous season.

“I am proud of what we managed to achieve at Nzoia. I really thank the club for giving me the opportunity to succeed both as a player and coach. I also thank former chairman Mokua (Yapets) who played a vital role in me coming here and the support he gave me,” he added.

There has been brewing trouble at the club due to tough financial times with players staging training boycotts.

Meanwhile, immediate former Kakamega Homeboyz head coach Mike Mururi has moved to Vihiga United in the same capacity. Edward Manoah will now take up the highly un-fancied ‘Technical Director’ role. Also, Francis Xavier will be the team’s analyst, moving away from his role as Team manager.