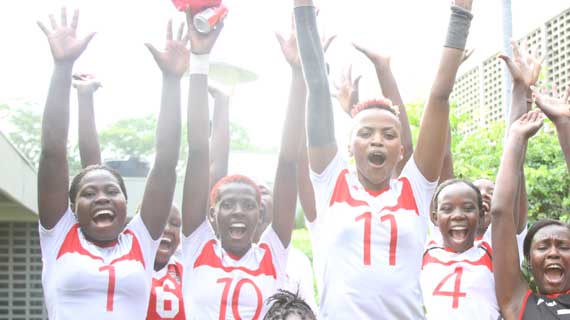 According to Pipeline head coach Japheth Munala , the appointments are however in acting capacity  as current captain Ruth Jepngetich is still out of action as she continues with her recovery after hospitalization.

"Ruth has been sick for a while and is still recovering. At the same time Ruth's assistant Wangeci is currently away in Europe and as a team we needed leadership. We believe Noel and Trizah have the qualities  to guide the players on and off the pitch especially as we prepare for  the Africa club championships in April." Munala told michezoafrika.com in an interview.