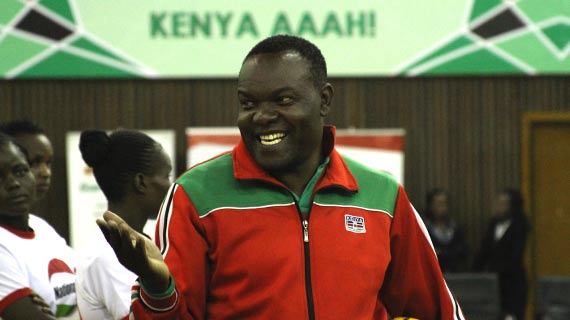 It is highly expected that coach Japheth Munala will retain  the squad that trained  ahead of the Olympic qualifiers in Cameroon.

The Malkia's Strikers technical bench is expected to name  the squad after the second leg of the national league  to be held in Nyahururu this weekend.

Though this is yet to be confirmed, it is also expected that France based Esther Wangeci could be recalled to the team after missing out on the action in Cameroon where Kenya lost the sole Africa ticket that was won by the host nation.

"We have been holding consultations and we expect to have a provisional squad by end of this week. We shall start training next week on Friday , this is because most of our players are engaged with their clubs preparing for the Africa Club Championships set for April in Tunisia."