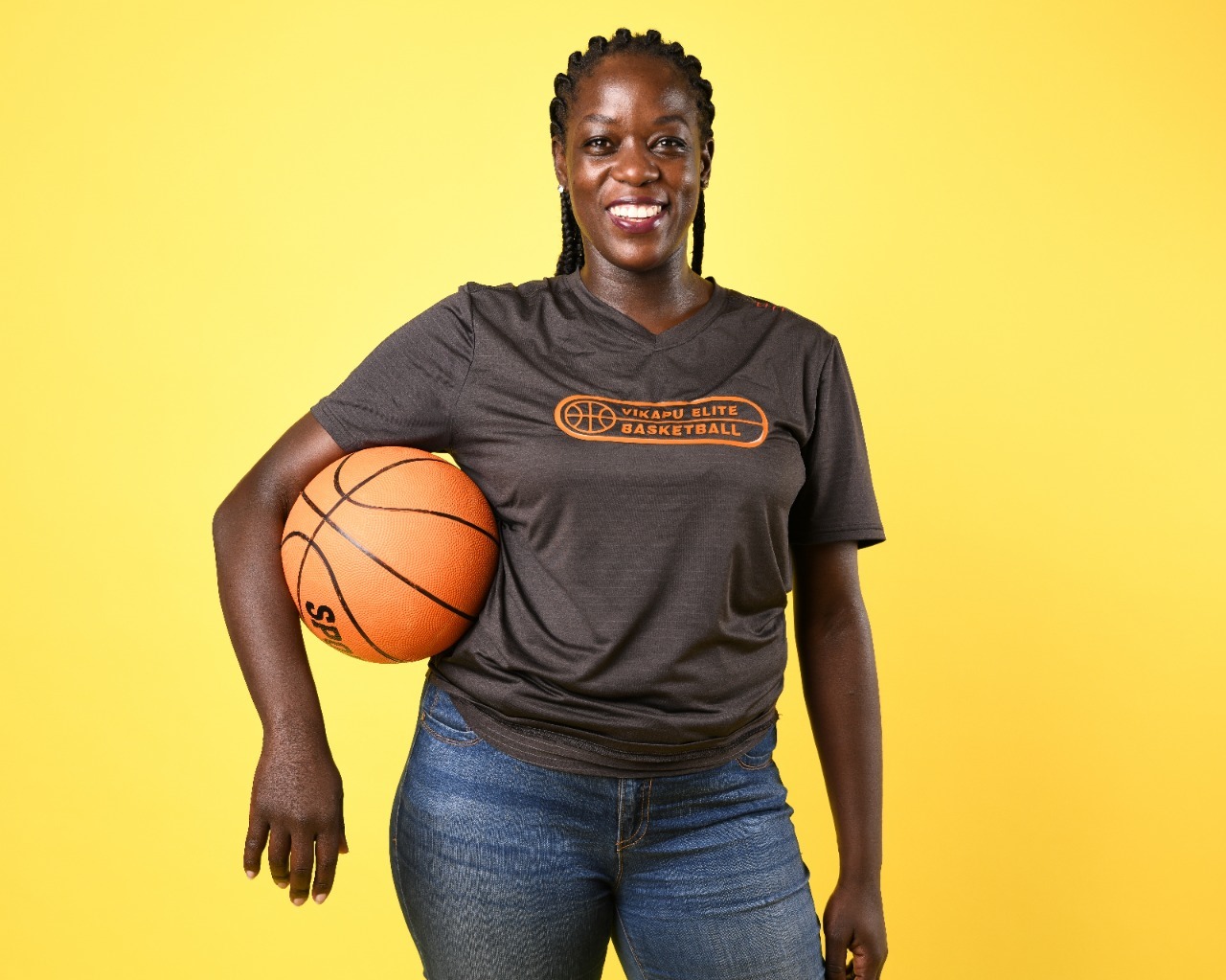 Sports Marketer Cynthia Mumbo has announced her intent to vie for the Kenya Basketball Federation’s top seat during their forthcoming elections. The KBF is currently headed by Paul Otula.

Mumbo, who runs the Sports Connect Africa consultancy announced her candidature on her social media handles on Monday 18 January 2021.

“My pillars are centered on the commercial, development, governance and accountability and performance agendas. Kenyan basketball has a lot of potential and I believe, now is the time to bring all stakeholders together to achieve this greatness,” said the former league player who also runs the Vikapu Elite Basketball Academy.

Mumbo has previously served the Kenya Basketball Federation in various roles, notably as a co-opted Executive Committee member between 2009 and 2014.  She also managed the Kenyan women’s team that finished sixth at the 2011 All African Games in Maputo, Mozambique.