Mukidza called up for Paris and London 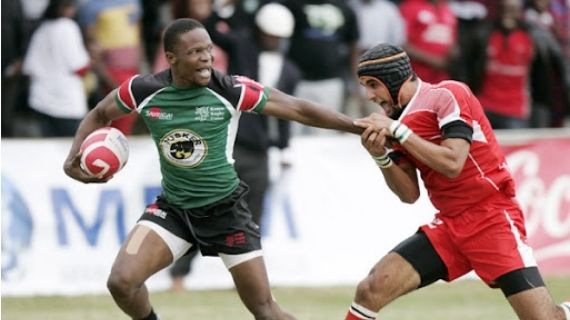 Mukidza called up for Paris and London

Darwin Mukidza is the only change to the Shujaa squad heading out to the final legs of the 2016/17 HSBC Sevens World Series in Paris and London.Mukidza, last in action during the Dubai and Cape Town legs of the series comes in for Collins Injera who is out with a knee injury.

Head Coach Innocent Simiyu, speaking at the RFUEA Ground on Friday, said, “    We have trained very well for Paris and London. We expect that the players will play well…that they will play well as they did in Singapore, if not any better.

Commenting about Mukidza’s inclusion, Simiyu said, “ We’ve only made one change. Collins Injera injured his knee and the doctors are looking at how best to manage his injury. We have brought in Darwin Mukidza who is very good in the attack, very good in open play and the high ball. His physicality is quite good, having had an outstanding season and league final where he led his club side KCB to the  title.”