Mombasa Municipal Stadium to be demolished for a modern one 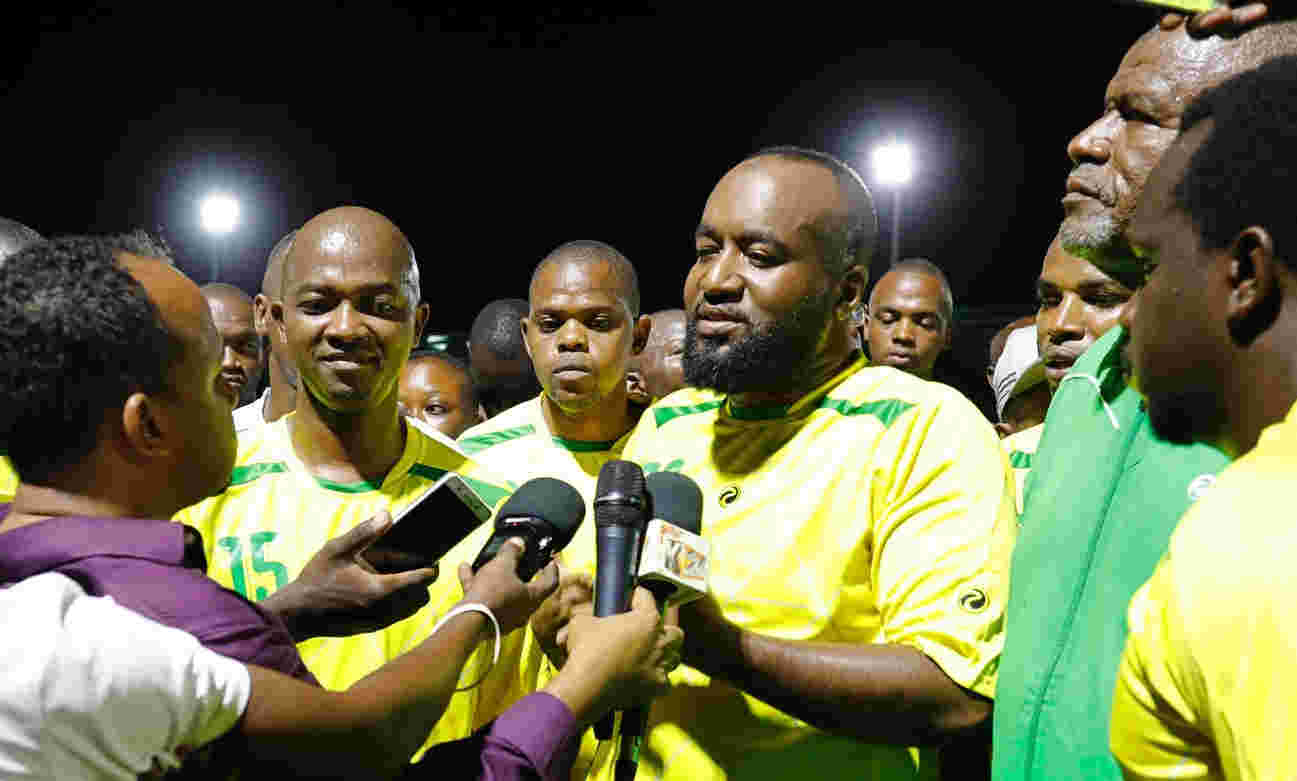 Mombasa Municipal Stadium to be demolished for a modern one

Joho was speaking during a test trial of the newly built Bomu 11-aside stadium which boasts of FIFA standard 11-aside Astro-Turf pitch with full amenities including lavatories, changing rooms, flood lights and can accommodate over 3,000 fans.

“Very soon we will announce building of new stadium. We are going to demolish Mombasa Municipal Stadium and build a new one. We are contemplating about 15,000 to 20,000 capacity modern multi-purpose stadium so that we are able to host international tournaments as a County, “  Said Joho.

On his part, Mwendwa promised to bring FIFA World Cup to Mombasa.

“We were to host CHAN. You all know what happened and the politics. We will have World Cup under 18/19. In 2020 we want to host the tournament in Mombasa,” Said Mwendwa.

He also underscored the need to develop talent to go hand in hand with the development of facilities.

“Last year Mombasa produced four boys to Southampton under 13.This year we want to see how many in the under 13 and 15 you can produce”

Kenya had put a bid to host the 18th edition of the FIFA U-17 World Cup, a biennial international men's youth football championship. Colombia, Rwanda, Singapore are also interested in hosting the tournament whose final host will be announced soon.