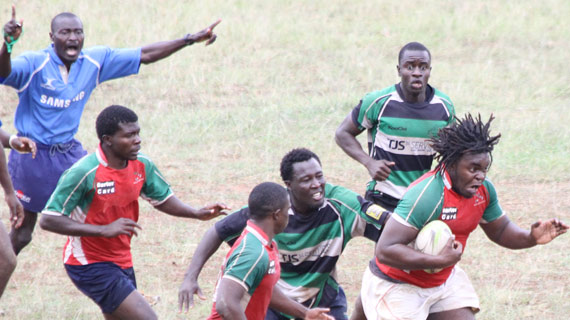 Mount Kenya University -Kakamega Campus- are the champions of this year’s edition of the Mundu Khu Mundu 10’s.

The two days tournament, that attracted five teams from the Western region, was held at the Kanduyi stadium in Bungoma County last weekend and was played on a round robin format.

Organizers of the event however rued the poor turnout of fans and participating teams saying they will strive to host a similar tournament later in December during the Christmas festivities.