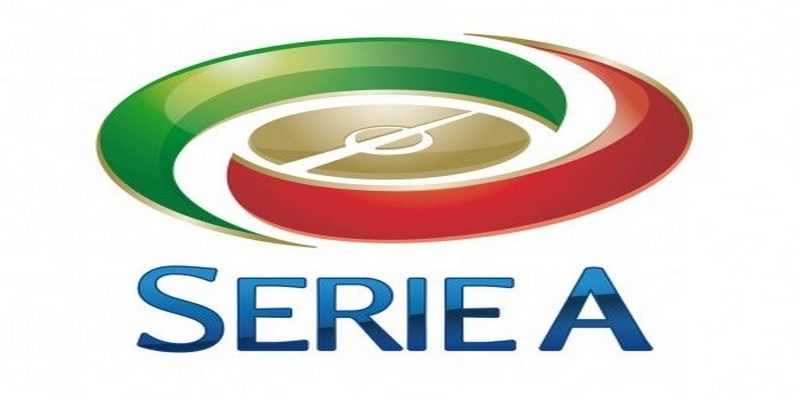 Inter Milan’s season is crumbling. Winless in four Serie A games now, the former table toppers and 18-time Italian champions suffered a humiliating 3-0 defeat at the hands of rivals AC Milan at the Giuseppe Meazza Stadium, commonly known as the San Siro, on Sunday.

33-year old Brazilian, and former Chelsea defender, Alex, headed in the opener in the 35th minute, from a Keisuke Honda cross, before Argentine and Inter captain, Mauro Icardi, saw his 70th minute penalty kick hit the post, after he had been felled by Alex.

3 minutes later, the Nerazzuri were left to rue their missed opportunity, after Carlos Bacco scored from a M’Baye Niang cross to double the advantage. In the 77th minute, Niang turned from provider to scorer as the 21-year old French forward shot past Inter keeper, Samir Handanovic, to take the Rossoneri to within 5 points off their derby rivals, with Inter falling 9 points clear off the top.

Napoli and Juventus continued their supremacy battle with victories against Empoli and Chievo Verona, respectively. The Naples side, currently leading the grid with a 2-point gap over Juve, defeated the Florence-based Empoli 5-1, at the Stadio San Paolo.

The visitors had taken a 28th minute lead through Argentine midfielder Leandro Daniel Paredes, before Napoli restored parity with a Gonzalo Higuain goal, five minutes later. Italian Lorenzo Insigne gave the Partenopei a 2-1 lead in the 37th minute, while Empoli’s woes increased after defender Michele scored an own goal 6 minutes after the break. Jose Callejon added a brace, as the game soldiered to full time, to give Napoli 50 points.

Over to Verona and Italian champions, Juventus, hammered the hosts 4-0 to increase the gap between the Old Lady and Fiorentina. Alvaro Morata’s double, in the sixth and 40th minutes, silenced the Marc Antonio Bentegodi Stadium, before Alex Sandro and Paul Pogba finished off the hosts within seven minutes from the hour mark, to ensure the Bianconeri kept pace with Napoli.

Elsewhere, Fiorentina could only manage a barren draw away to Genoa with the third-placed side now finding itself six points behind Juve, while Udinese and Lazio finished goalless, the same score line that was witnessed at Turin, in a match between Torino and Hellas Verona.

On Saturday, AS Roma defeated Frosinone 3-1, courtesy of Radja Nainggolan, Stephan El Shaarawy and Miralem Pjanic, while Carpi and Parlemo could only draw 1-1, just like Atalanta and Sassuolo. Bologna defeated Sampdoria 3-2 at home to go to 10th on the Serie A grid.