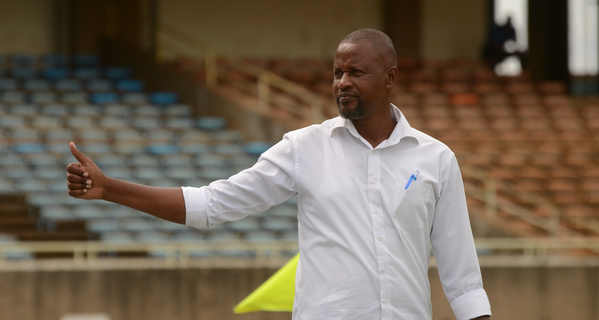 AFC Leopards tactician Cassa Mbungo says he expects his rested stars to be back stronger ahead of Sunday’s Mashemeji Derby. Mbungo did not field most of his first team players in Wednesday’s 1-0 loss at the hands of KCB.

“I decided to rest them because they have played back to back matches for a long period of time and it was important to do that because of injuries and fatigue. We just don’t need them for now but also for next season and we needed to preserve their energies,” the coach said.

“Also, there are some who had cards and we needed to have them sit out,” he added.

But, the tactician has played down the importance of the derby, saying it is just another game.

“There are no games that will give you more than three points. All games, if you win, it is three points so this is a match just like any other. We will prepare well for it and just like always, we will go out for three points,” Mbungo noted.

Among the players who did not feature against KCB include Whyvonne Isuza, Paul Were, David Ochieng and Soter Kayumba while Vincent Oburu came in the second half while skipper Robinson Kamura played for 70 minutes.