Marseille in victory need after a poor Ligue 1 form 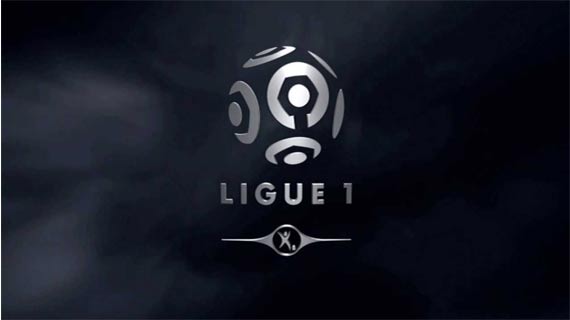 Marseille in victory need after a poor Ligue 1 form

Olympique de Marseille will be looking at going further up the Ligue 1 table, when Lille come calling at the Stade Velodrome on Friday night. Les Phoceens are currently 8th on the grid, but with 30 points, a win will take them to sixth place, one behind fourth place Stade Rennais, or simply, Rennes.

Marseille have not enjoyed a good run of form recently. The 10-time French champions, though not on a losing streak, have won only one of their last six Ligue 1 matches, drawing the rest. Lille should produce a catalyst for Les Olympiens, if Michel’s side is to have an European breakthrough, what with Les Drogues having lost their last two fixtures.

Last weekend, Marseille couldn’t keep their lead away to Olympique Lyon, as the visitors saw their 64th minute Remy Cabella goal get cancelled out by substitute Corentin Tolisso14 minutes later. If Lille win, they’ll be two points behind Marseille.

On Saturday, 18th place and relegation threatened, Montpellier, will travel to the French island of Corsica, hopeful of better tidings against hosts Gazelec Ajaccio. Having lost their last four league affairs, anything better than a loss would be widely accepted.

In the reverse fixture, Ajaccio won 2-0, even though Montpellier had dominated the home proceedings. That notwithstanding,  Ajaccio have lost only once in 8 league fixtures, winning twice, and it will appear like a herculean task for the mainland side to walk away with victory.

If the Monts have a tough time, Toulouse is tantalizingly worse off. The 19th side on the grid, may well be clear of last placed Troyes, but their topsy-turvy season has been very costly, what with only four wins this season. Les Pitchouns will have to win at the Stade de Toulouse against Guingamp, a team only four points ahead, if they are to achieve their objective of Ligue 1 fixtures next season.