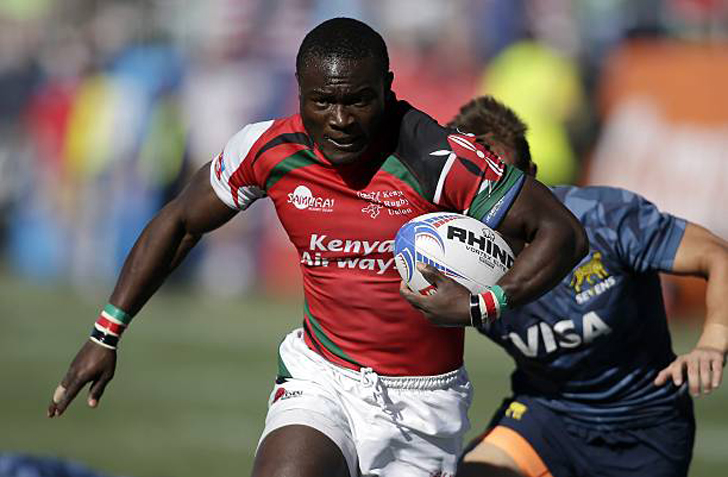 Bush Mwale has replaced Andrew Amonde in the Shujaa squad to this weekend's Inter Region Sevens in Madrid, Spain.

The long serving Amonde was unable to travel after being struck by a stomach ailment.