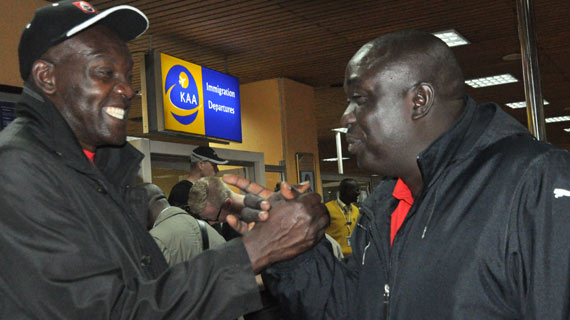 The Kenya Volleyball Federation last weekend announced major changes in the technical management of all volleyball teams in Kenya with the big news seeing Coach David Lung’aho being replaced by his deputy Japheth Munala on the women’s team bench.

Lung’aho, who guided Kenya to the Grand Prix Group 3 win and World Cup where Kenya finished 10th overall will now be in charge of all Kenya Volleyball teams as the technical director.

Kenya Prisons deputy coach Joseph Baraza has also been promoted to deputize Munala in the senior women team. Baraza was the assistant coach to Paul Gitau at the 2015 All Africa Games where Kenya won gold.