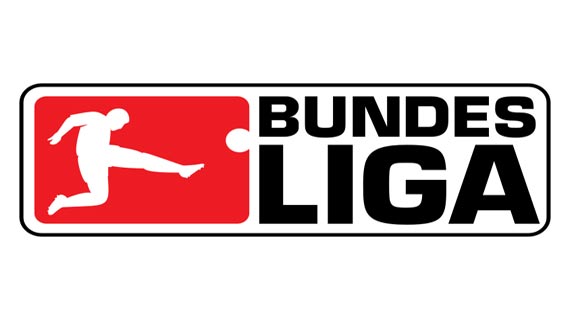 TSV Bayer 04 Leverkusen lost an incredible chance to go into fourth place of the Bundesliga last weekend, after a 1-1 draw away to relegation side Hoffenheim. With the league entering the second week after the winter break, the Rhine-based side has been given another golden chance, as they host bottom side Hannover 96 at the BayArena.

Leverkusen will heavily rely on their hit man and summer signing, Javier Hernandez, for their breakthrough. The 27-year old Mexican forward has been a revelation for Die Werkself, having scored 11 goals so far this season, and will be looking to impose his agile frame on Hannover, a side that has lost its last four matches.

Knowing that Bayer has an easier affair, Schalke 04 will have to work extra hard away to an optimistic SV Darmstadt 98 at the Merck-Stadion am Bollenfalltor. The Royal Blues also lost an opportunity for fourth spot, after 16th side Werder Bremen defeated them 3-1 at home last time out. With Darmstadt winning 2-1 away to Hannover, Schalke will have to up the ante, if they want to avoid a stampede from the surrounding teams.

If there’s a team that would like to see the fourth place struggle turn into a nightmare for the rivals, then, certainly, it must be Hertha Berlin. Borussia Dortmund may have created an 8-point gap at the top, while the league title is Bayern Munich’s to lose, but the capital side has a four point cushion over fourth team Borussia Monchengladbach.

However, Berlin will be hosted by Werder Bremen, the team that hammered Schalke 3-1 away last weekend and haven’t lost to Berlin in almost 10 years, winning the last seven home ties. With Claudio Pizzaro and last weekend’s hero, Clements Fritz, the White-Greens won’t be easy pushovers. Nevertheless, Bremen have won only once and lost six of their home matches at the Weserstadion.