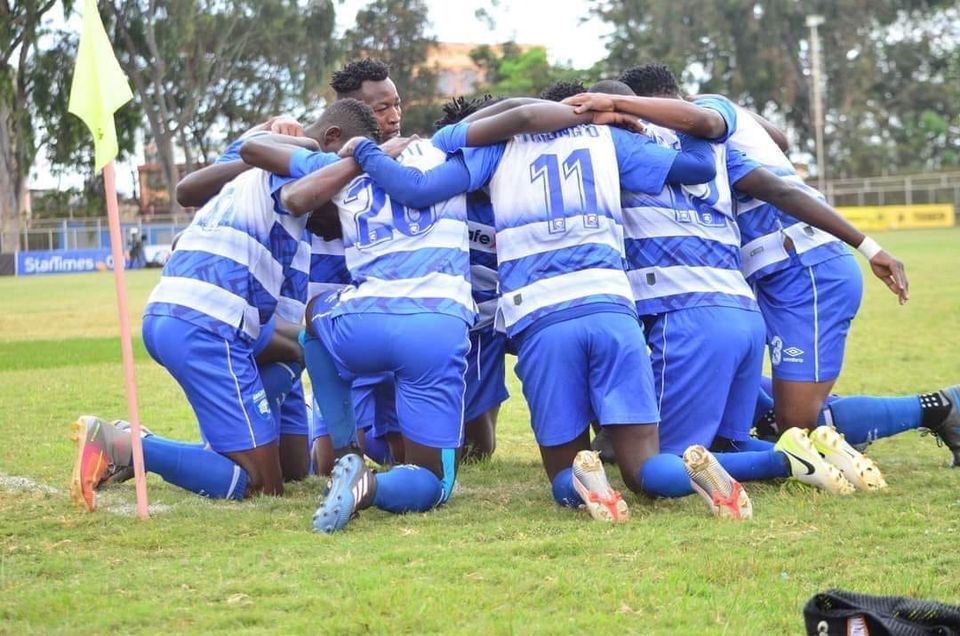 Barely days after booting out Spotika, FKF Premier League side AFC Leopards have inked a new sponsorship deal with another betting firm, Betika.

A statement issued jointly by Betika and AFC Leopards on Friday morning reads in part, “As Betika na Community continues to support sports and talent in Kenya, we have extended a three year sponsorship deal worth Ksh 195 million to AFC Leopards.”

The deal, which translates to Ksh 65 million a year comes days after Leopards terminated their deal with Spotika who failed to remit an initial payment of Ksh 4 million before 17th July.