Lazio needs Serie A win over Hellas to reignite form 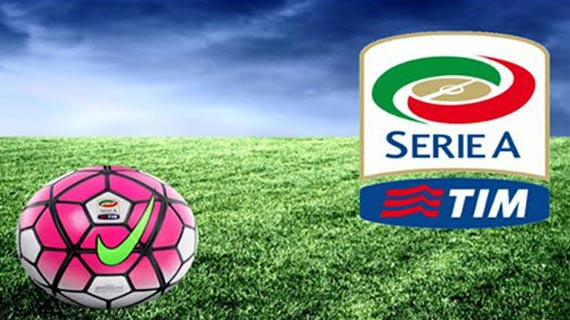 Lazio needs Serie A win over Hellas to reignite form

It may look like easy picking for Lazio when Serie A bottom side, Hellas Verona, shows up in Rome, it will be anything but. Lazio have been struggling. At 9th in the league, the capital side is 11 points clear of an European spot. Continental rivalry may not happen next season. If it does, Lazio will require tonight’s fixture at the Stadio Olimpicoto be a platform for a late battle surge.

The Biancocelesti have won one of their last six matches across all competitions, five in the Serie A. They are winless in their last three where they’ve been toothless, registering no goals. It’s been that kind of consistent inconsistent season that seems to require rebuilding at the end of it.

Verona may be fighting relegation, given that they are already nine points off safety. That said, it appears like a survival call is being heeded, and it is one statistic Lazio need to be wary of. Hellas are unbeaten in five, including draws against Inter Milan and Roma, not forgetting their first win of the season against Atalanta.

In fact, just over the weekend, Verona had come from a goal down in the first half against Inter to take a halftime lead with two quick fire goals. They added a third in the second half, as Inter felt a mighty scare. The league's battering rams were unfortunate to settle for a draw after the Milan side clawed back with two goals to make it 3-3.

Lazio cannot take Hellas for granted. No.  Their season, which is not reflective of last season's third place finish, would only plummet further if that happened.

You can watch this match LIVE on StarTimesSports