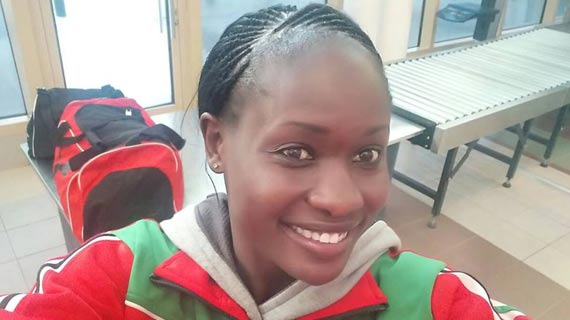 Kenya Volleyball Federation (KVF) has established Anti Doping Commission aimed at strengthening its fight against Doping in the local sport among players.

This is part of the elaborate plan put in place by the reigning local sports Federation of the year to help kick out the scourge that has threatened the local sports most notably Athletics which has  received massive negative publicity with reports that up to 40 local runners testing positive for banned substances.

The principle mandate of the Anti Doping commission will be to create Anti-doping awareness amongst the players and officials of Volleyball.

Other existing commissions include the referees,  coaches and Youth Development Commissions.