KRU calls for resumption of sport 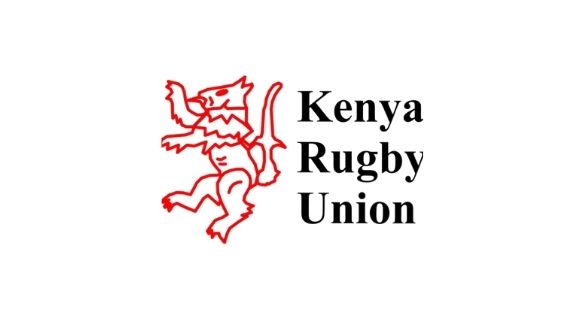 The Kenya Rugby Union has appealed to the Government of Kenya to rescind its decision suspending sport in the country.

The Kenya Rugby Union has appealed to the Government of Kenya to rescind its decision suspending sport in the country. It will be recalled that President Uhuru Kenyatta suspended sports and public gatherings as part of a wide range of measures to mitigate the spread of the COVID19 pandemic.

In a statement sent to media houses and also published on its official website on Tuesday 6 April, the Kenya Rugby Union states, "

While this directive was part of a series of measures to curb the spread of COVID-19 which continues to cause havoc locally and internationally, it has left us in an awkward situation.

The suspension came at a time when Kenyan rugby was picking up after a year of inactivity occasioned by the initial lockdown and ensuing factors critical to getting the Government green light to return to play. This period of inactivity came at a cost. We lost revenues due to event cancellations, most notably the Rugby Africa Barthes U20 Trophy, the National Sevens Circuit and the Safari Sevens."

The KRU also  highlighted the plight of players, coaches and support staff, saying, " While the Government was gracious enough to offer a stimulus package for our national team players, there were those players outside the national team’s realm who were disenfranchised by the disruption of sporting activities countrywide.  Think about those men and women who contributed to the game as match officials, medics, service providers, vendors, journalists, photographers and broadcasters - their livelihoods took a hit and they, alongside their dependents have borne the brunt of the disruption. We also subjected our employees to pay cuts as part of the mitigation factors brought about by this unique situation.

"The Kenya Rugby Union had to take these measures at a time when our national men’s and women squads were preparing to fly the Kenyan flag high in sevens rugby at the Olympic Games.  We received a reprieve when the Government allowed our national teams to resume training under a series of guidelines that we religiously adhered to. Sports federations have worked tirelessly to resume activity under the laid down guidelines. Many young men and women are additionally making a living off sport and have been denied opportunities to engage in meaningful income generating activities. Furthermore, the cessation of sporting activities poses a serious threat to the mental health and overall wellbeing of athletes and other sports practitioners. It is our humble plea that President Uhuru Kenyatta rescinds his decision to suspend sports activities, rugby included," the statement ended.