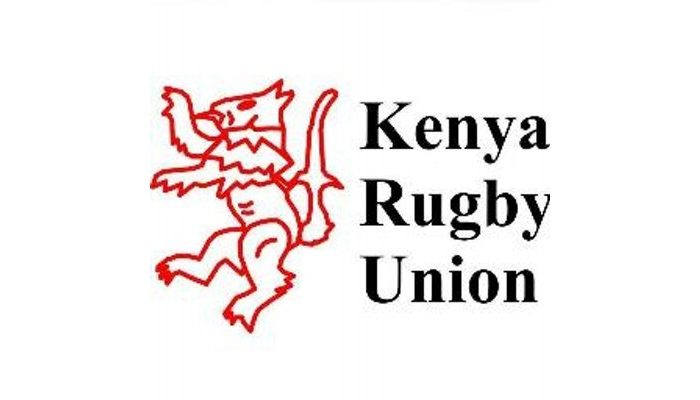 Upcoming musician name Kemunto has accused two professional Kenyan Rugby players of rape after a birthday night out .Kenya Rugby Union and Office of the Public Prosecutor have promised to act on the allegations.

The Kenya Rugby Union ( KRU) has issued a statement on alleged rape by one of its contracted player and another friend promising to review the issue inline with existing procedures.

A local upcoming musician using the name Kemuntomusic took to Instagram to post damning allegations against the rugby players accusing them of rape  after a night out and further claimed she was pregnant out of the ordeal.

The Office of the Director of Public Prosecution (ODPP) has also confirmed it is aware of the rape allegation and had contacted the victim. The office further stated “The ODPP treats information about rape very seriously. Be rest assured that the matter is being given due urgent attention”

“The Kenya Rugby Union ( KRU) has been made aware of reports about alleged sexual misconduct involving a contracted Kenya Sevens player.

“The matter will be reviewed as soon as practicable by the KRU, in line with existing procedures for all contracted players.

It is also important to note that with a report having been made to law enforcement authorities, the KRU cannot comment further about the allegations pending the outcome of investigations.

“KRU wishes to state that it does not condone sexual harassment or any other activity that goes against the spirit of World Rugby Regulation 20 and remains committed to continued respect, empowerment and increased participation of women in all aspects of the sport of rugby.”