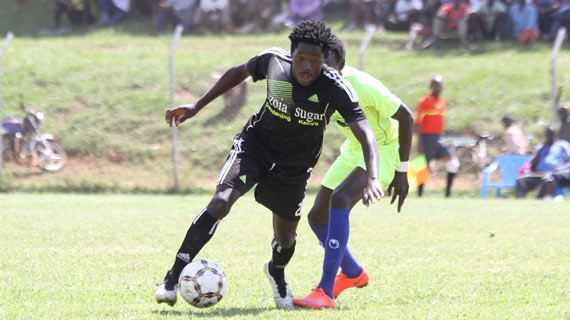 The Kenyan Premier League has officially announced the postponement of the 2017 league kick off until further notice .

According to a brief statement sent out on Friday morning , KPL announced that  this is expected to give room  to  The Joint Executive Committee (JEC) meeting scheduled for Monday February 13, 2017.

"The Kenyan Premier League has postponed the League kickoff to allow for the Joint Executive Committee (JEC) meeting scheduled for Monday February 13, 2017.Kindly be advised and inform your technical bench of the new developments." The statement reads.

The communication comes with just hours to the initially planned kickoff set for Saturday 11th  February.

Earlier in the week Football Kenya Federation President Nick Mwendwa announced the suspension of the league until after  consensus is reached over the composition and  number of teams  taking part in the league.