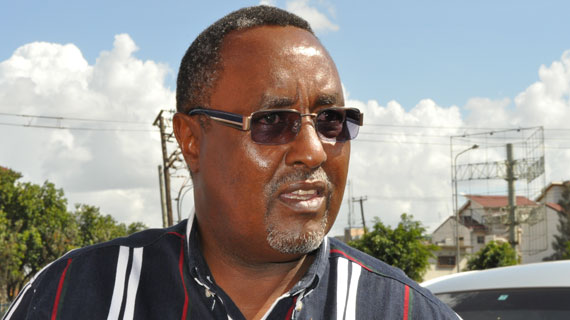 Waithaka Kioni has been re elected as the Kenya Volleyball Federation President following the national elections held During the Annual General Meeting held in Nairobi.

Kioni  who was overwhelmingly voted in  with 68 votes against Martin Ochieng’s 26 votes will be deputised by Charles Naybei as first Vice Chairman and Kenya Prisons team manager David Kilundo  as he second Vice Chairman.

Nyaberi ousted Martin Makokha  after garnering 66 votes against Makokha’s 30 votes while David Kilundo edged out Kipkemoi Sirma in one of the hotly contested posts. Kilundo  beat Sirma by four votes having managed 40 votes against Sirma’s 36.

The polls also saw the return of Nairobi’s Moses Mbuthia  who was given the responsibility of becoming the new assistant Treasurer to support Kenneth Tonui.