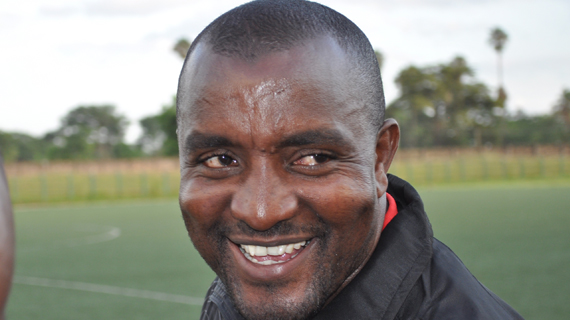 However, Harambee Stars fans will disappointed to learn that Kimanzi is not interested in the vacant job for now as he is busy rebuilding Mathare United.

"The last time I did something like that was when I was at Sofapaka, they approached my chairman back then and I left the club. I left the project I was working on but I do not intend to do that this season,”  Kimanzi  told  ghettoradio.co.ke.

He is enjoying a good spell with Mathare United who sit on top of the KPL log. Kimazi guided the club to their first and ever Kenyan Premier League title in 2008.

Football Kenya Federation (FKF) is  working in earnest to find a suitable replacement for Paul Put, who quit just three months into the job, before Kenya hosts Ghana on 23rd March in a Group F of the 2019 Africa Cup of Nations qualifiers at Nairobi. Stanley Okumbi is at the helm on acting capacity.