Kilimanjaro Stars through to quarters as Cranes crush Zanzibar 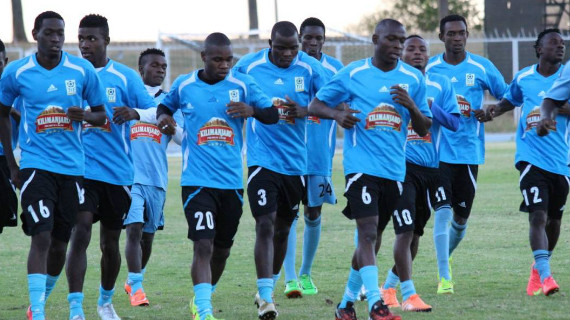 Kilimanjaro Stars through to quarters as Cranes crush Zanzibar

Said Hamis and Simon Msuva were on target to fire them through while  Jacques Tuyisenge scored late for Rwanda,his second goal of the tournament but it could do little to prevent them from losing.

Meanwhile,Uganda Cranes bounced back from the 0-2 loss to Kenya with a 4-0 rout over Zanzibar.

Skipper, Farouk Miya bagged a brace while Erisa Ssekisambu and Ceasar Okhuti were also on target to condemn the nine man Islanders to the defeat.