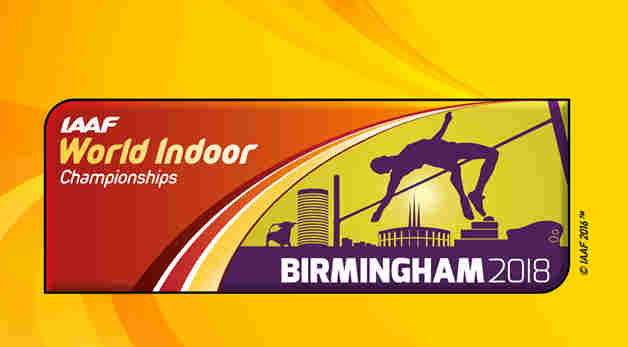 The curtain closes on the IAAF World Indoor Championships games taking place at Birmingham,Great Britain & N.I. on Sunday with three Kenyan athletes participating in two of  the eight finals on schedule.

First on the track for Kenya will be Bethwell Birgen and Davis Kiplangat who will compete in the 3,000m final at 6:35pm Kenyan time. Birgen was fifth in heat one won by Ethiopian Yomif Kejelcha while Kiplangat managed second place finish in the slower heat two won by another Ethiopian Selemon Barega.

Vincent Kibet who finished second in the 1500m heats will hit the track at 7:12pm Kenyan time in the final of the race.

The 800m Women will be a no show for Kenya as Kenyan Winny Chebet faded to finish last in her heat.

On day one, Kenya's Hellen Obiri could not manage the pace in the 3000m race won by the same Genzebe Dibaba. With two golds so far won by Genzebe Dibaba, Ethiopia top in Africa and are second behind USA in the overall medal standings.