Kenya to face Tanzania in Cecafa U17 Semis on Wednesday 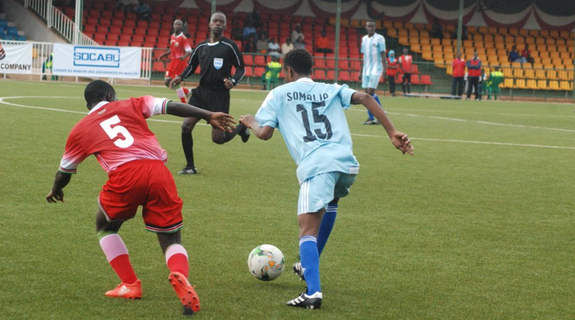 The national Under 17 soccer team will lineup against Tanzania's Serengeti Boys in the semifinal of the ongoing 2018 CECAFA under 17 Championship at Gitega Stadium in Burundi on Wednesday.

Kenya finished second in Group A after a draw with Ethiopia and 4-0 thrashing of hosts Burundi to  book a date with Tanzania who topped group B.

In the other semifinal, Uganda ‘s Cubs will face Somalia. Both semifinal matches will be played at 4:30pm Kenyan time on 25th Wednesday, 2018.

The winners will meet in the final on Sunday 29th April, 2018 at  Ngozi Stadium.