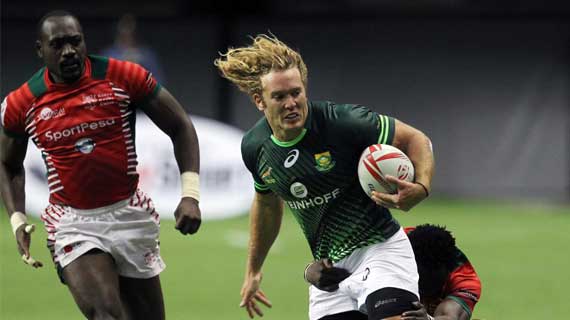 Currently Kenya is placed 12th on the HSBC Sevens World Series table standing  having accumulated a total of 40 points.

In their last outing in Vancouver last weekend, Shujaa exited with a 26-7 Challenge Trophy semifinal loss to Samoa at the BC Place on Sunday night