Kenya’s Shujaa bounce back to beat Japan in Dubai 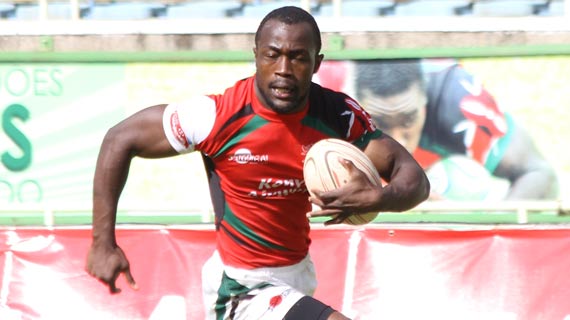 Kenya’s Shujaa bounce back to beat Japan in Dubai

After their 14-24 opening loss to France early on Friday, Kenya bounced back with a 17-7 triumph over Japan as coach Innocent Simiyu posted his first sevens rugby series win at the opening leg in Dubai .

Frank Wanyama’s unconverted try put Kenya 5-0 within the opening minute of play but Japan responded with Ellison scoring and converting his own effort for a 7-5 lead after four minutes of play.

Willy Ambaka then scored after the break, his unconverted effort seeing Kenya go 10-7 up before Aga Ligamy converted Dan Sikuta’s try for the result.

Kenya play Australia in their final group match at 5.40pm East African Time in a battle they must win to qualify for the quarter finals.