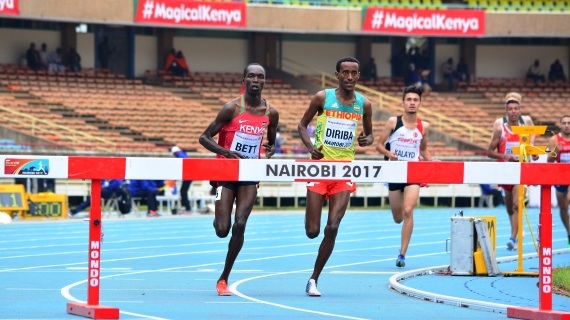 After three days of the IAAF World Under 18 class competition, hosts Kenya are now second placed in the medal standings with two golds and two silver medals.

Cuba leads the pack with three golds and one silver.

Despite the president announcing free entry, the stadium was still not packed on Friday but this could change as more Kenyan fans who couldnt make it due to work commitments will be free over the weekend.