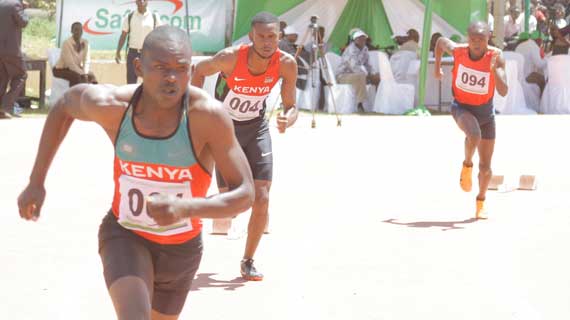 Deaf Athletics Association of Kenya has selected a contingent of 30 athletes to fly Kenya’s flag during the 23rd Deaflympic Games scheduled for July in Turkey.

The team was named on Wednesday during the Safaricom National Deaf Athletic Games in Eldoret.

In the  women’s race, 10,000m, Juster Kwamesa was the only qualifier in the race when she recorded a ‘B’ standard qualifying time of 43:34:3 to book a place in the Kenya team.