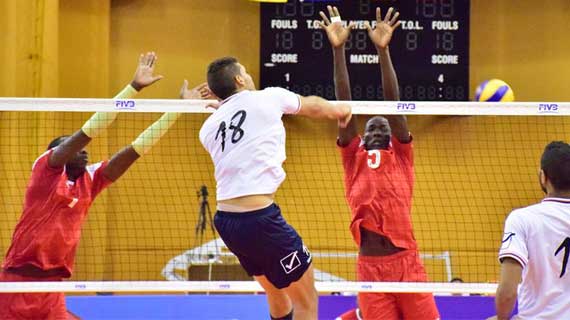 The Kenya Volleyball Federation has named the Kenya men's squad that will start preparations ahead of the Zone 5 All Africa Games qualifiers.

The Confederation of African Volleyball Men’s Zone 5 All Africa Games qualifiers from June 5 to 10 in Nairobi.

Uganda have the rights to host the women’s qualifiers to the 12th edition of the AAG at a yet to be announced dates but must be between May 10 and June 15.