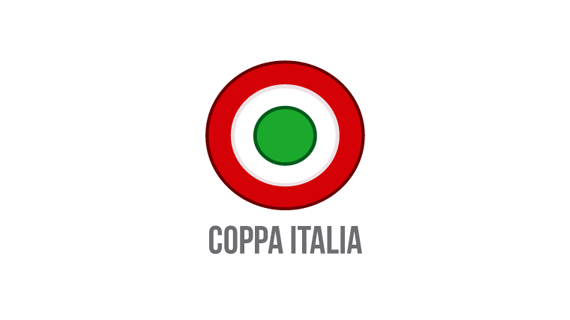 Oh, that was close. Like seriously, that was very close. Having entered the match with a 3-0 aggregate deficit, Inter Milan rallied back against Juventus with an equal serving of the same pie. The San Siro believed. The Giuseppe Meaza Stadium shook. The Nerazzurri were leaving Juve on their backsides. And that was by the 82nd minute.

Inter did everything right. Roberto Mancini’s men dominated the game, albeit against a weakened Juventus side. From as early as the 17th minute, it was game on. Croatian international midfielder, Marcelo Brozovic took advantage of a poor pass by Brazilian keeper, Neto, to put the hosts in the lead.

Eight minutes from the full whistle, the hopeful got their just reward. It was a penalty. It was Brozovic again at the end. Perisic was tripped by center back Daniele Rugani in the box and the 23-year old Brozovic smashed the resulting spot kick for his second of the night and his side’s aggregate equalizer. The gamble by Massimilliano Allegri to leave key players out of the starting lineup  was clearly backfiring.

Extra time came and Juventus tried to push for a goal of their own. It wasn’t going to be their night, or was it? For once the sides went into the penalty shoot out, the outcome was different. Juve scored all the penalties; Andrea Barzagli, Simone Zaza, Alvaro Morata, Paul Pogba and Leonardo Bonucci all on the mark.

Inter couldn’t respond, with 34-year old Argentine forward, Rodrigo Palacio hitting the upright. It meant hits by Brozivic, Albanian teenager Rey Manaj and Yuto Nagamoto counted for nothing. It will be Juventus vs AC Milan in the final, not Derby della Madonnina. So close, Inter. So close, but no cigar.

You can catch all the action Live on Startimes TV