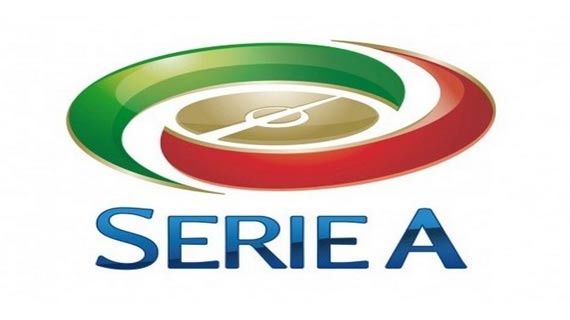 Juventus jumped to second place in the Serie A on Sunday, after a 2-1 victory at Sampdoria’s Luigi Ferraris Stadium in Genoa. Goals by Paul Pogba and Sami Khedira ensured the resurgent Bianconeri are on course for a fifth Italian title in a row.

Having started the season with 12 points from 10 matches, it was a resurgent Juve who drew first blood, courtesy of most-wanted star, Pogba. The Frenchman controlled the ball well before hitting a lovely half-volley past Samp’s keeper, Emiliano Viviano, in the 17th minute.

The 31-time defending champions then added a second goal in the first minute of second half through German International, Khedira, after some good play from summer signing, Paulo Bruno Dybala. However, Sampdoria were able to halve the deficit in the 67th minute, with a shot from Italian forward, Antonio Cassano, that left legendary keeper, Gianluigi ‘Gigi’ Buffon, rooted on the spot.

Sampdoria’s defender, Niklas Moisander, was sent off during the game’s injury time, for a foul on substitute Simone Zaza, to leave the hosts with 10 men. The game’s result took Massimiliano Allegri’s Turin side to 39 points, two behind Napoli, and joint with Inter Milan, although the Old Lady have a better goal difference.

Nevertheless, it was Napoli who were the happiest side after 19 games after they went top on 41 points, courtesy of a 5-1 bruising they handed to newcomers, Frosinone, on Sunday.  The visitors took the lead in the 20th minute through Raul Albiol, before Gonzalo Higuain added a second 10 minutes later.

Marek Hamsik and Higuain would score within a minute during the game’s hour mark, before substitute Manolo Gabbiadini added another in the 71st minute, to leave Maurizio Sarri’s side with a 5-0 lead. Paolo Sammarco may have pulled one back for the home side 10 minutes later, but Napoli know well, this is their chance to seal another title since their last back during the 1989-90 season.

You ca catch the action Live on StarTimes Sports channels.

Serie A continues this weekend on StarTimes! Catch the action LIVE on Sat, 16th Jan on  StarTimes Sports channels. #‎StarTimesSports