Harambee Stars U20 vs Tanzania friendly called off 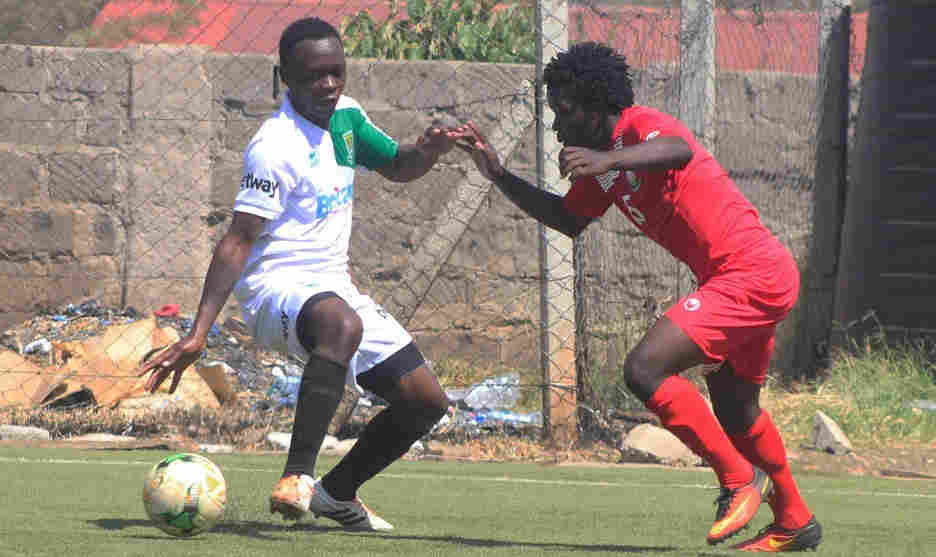 Harambee Stars U20 vs Tanzania friendly called off

The national under 20 soccer team will not travel to Tanzania for a friendly against the hosts that was scheduled for this weekend.The team has been in camp for a week and should have travelled yesterday but instead FKF instructed the players to break and resume on Monday next week.

The team will now concentrate on a two-legged friendly against Egypt .The team will use the friendlies to prepare for the 2019 Total U-20 Africa Cup of Nations (previously known as the African Youth Championship or the African U-20 Championship) preliminary round of U-20  match against Rwanda. The first match against Rwanda will be played on 30th or 31st March and the return leg on a day between April 20th and 22nd.

Should the Rising Stars prevail against Rwanda, they will face defending champions Zambia in the second round scheduled for May.