Harambee Stars tossed out of AFCON 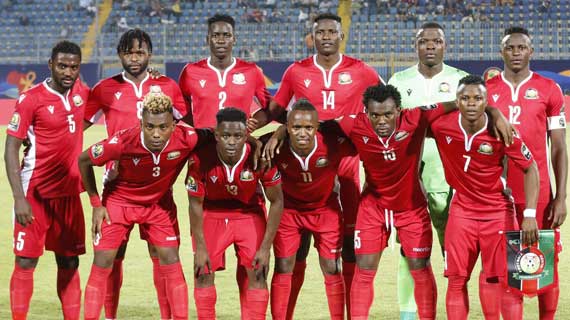 Benin’s point against Cameroon in their 0-0 draw on Tuesday evening meant that Kenya’s hopes of squeezing into the round of 16 as one of the best four third placed teams were quashed, with the West Africans going to three points, same as Kenya but with a better goal difference.

Stars were hoping that both Guinea Bissau and Benin would lose their games and with Ghana beating Bissau, Cameroon needed to do Stars a massive favor and beat Benin.

However, the defending champions continued firing blanks and failed to score for a second successive game with Benin holding on. The joy was evident as they jumped and hugged after the final whistle.

Earlier on Stars coach Sebastien Migne admitted they were waiting on a miracle, and with it failing to happen, they now plan on their journey back to Nairobi on Wednesday night.

Stars will now head back home to build on for the future, with the most immediate task being in the African Nations Championship (CHAN) qualifier against Tanzania at the end of the month.