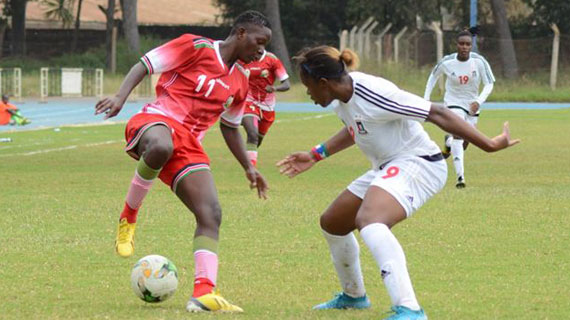 Kenya’s women soccer team The Harambee Starlets on Saturday night ended  their hopes of qualifying for their second  Africa women Cup of Nations following their 2-0 defeat away to Equatorial Guinea.

Having won the home match 2-1 in a midweek fixture early in the week in Machakos, the Kenyan side needed a draw of any kind or a win to be guaranteed qualification to the women premier Africa showpiece that will be held in Ghana in November 2018.

The return leg match was played at the Estadio de Malabo in Equatorial Guinea on Saturday night.