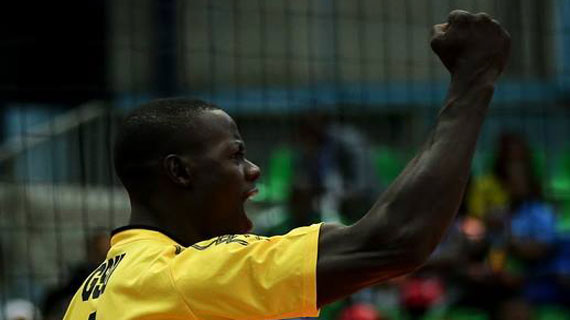 But while the boys from the red berets picked up a convincing win, their counterparts Kenya Prisons Service were not lucky as they went down by straight sets to defending champions Al Ahly.

Prisons who had won their opening two games found it hard to match Ahly who won in sets of 25-12, 25-18 and 25-17, a total dominance over the Kenyan champions.

GSU despite winning were made to work hard by the Cameroonians. They easily won the first set 25-19 but things started going heavy in the second set. However, they managed to close in and win 25-23. GSU had to pull in all their experience in the final set when Ports pushed, but ultimately the Kenyans triumphed 28-26.

On Friday, GSU will aim for their third victory when they tackle Kampala City in the opening game of the day. Prisons will be in action two hours later playing Ivory Coast’s AS Police.