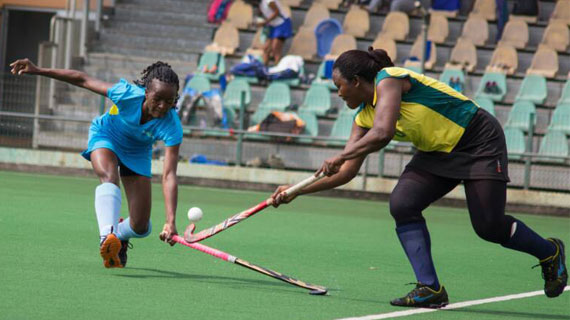 To bag the crown, GRA, playing at home, worked extra hard to dislodge defending champions Telkom Kenya with a solitary goal in the finals on Saturday.

After completion of Group matches, Telkom finished at the summit of the table standings on 13 points after four wins and one draw.

In the men’s finals, El Sharkia won the gold crown after their 1-0 win over Eastern Company in the finals also played on Saturday.