Government throws weight behind World U-18 Athletics championships in Nairobi 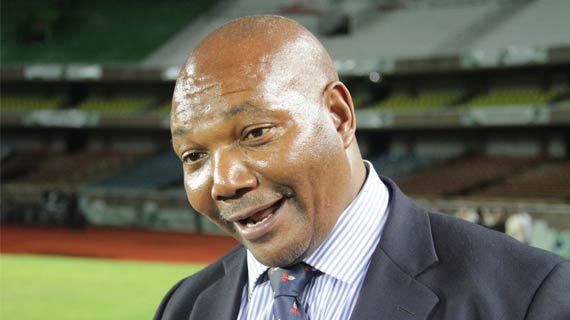 Government throws weight behind World U-18 Athletics championships in Nairobi

The government has assured that the IAAF World Under 18 championships will be staged successfully in Nairobi from July 12 to 16.

The inter-governmental coordination meeting   between ministries held on Tuesday reiterated that preparations were on course and there should be no cause for alarm.

This comes after United States of America joined other five countries which have already pulled out of the event citing different reasons.

United Kingdom, New Zealand, Canada and Australia have withdrawn their participation in the championships.

Speaking after a meeting between the ministries of internal security, Sports and Foreign Affairs at Harambee House, Government spokesman, Eric Kiraithe said the government is fully supporting the event.

“There are over 200 countries which will participate in the event and we should not be worried with only six countries which may be having different agenda,” Kiraithe said.

According to Kiraithe US has new foreign policy after the new president Donald Trump ascended to power while other countries are planning to take their teams to Commonwealth Youth Games in Bahamas the same month.

He said Kenya is secure and security plans for the event have been factored saying the government is treating the vent with utmost importance.

Local Organizing Committee (LOC) chief executive officer Mwangi Muthee said a high powered delegation  from IAAF will be in the country next month.

“As we speak, work is ongoing and the tartan track will be laid at the stadium next week. The IAAF top team will assess the preparations in March,” Muthee said.