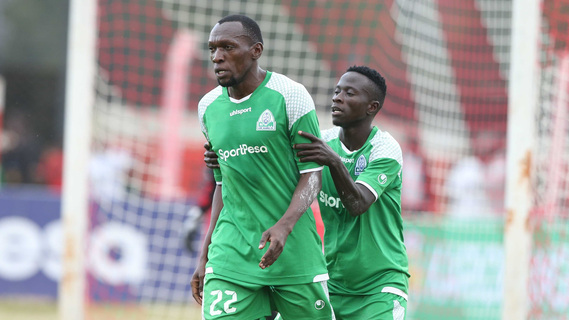 Kenyan champions Gor Mahia have been drawn against their Rwandese counterparts Rayon Sport for this year’s edition of the CECAFA Clubs Championship to be staged in Dar es Salaam, Tanzania.

Gor and Rayon have already met in the CAF Confederation Cup last month, the match ending 1-1 at the Nyamirambo Stadium in Kigali. They will battle out in Group B alongside Burundi’s Lydia Ludic Academie as well as Djibouti’s Ports.

K’Ogalo have been scheduled to kick off their campaign against Rayon on July 1 at the National Stadium. The last time they played the tournament in Tanzania, Gor lost 2-0 to Azam in the final.

Meanwhile, hosts Azam will headline Pool A where they have been pooled alongside Zanzibar’s Jeshi la Kujenga Uchumi, Kator FC from South Sudan and a Ugandan representative who will be named later.

Group C has been touted as the group of death as it will involve arch rivals Simba and Yanga as well as Ethiopian giants St. George. Somalia’s Dakadaha will be the other team in the group.

The tournament falls within the FIFA World Cup window, but Secretary General Nicholas Musonye says they have made plans to ensure the two tournaments don’t clash in time to ensure there are fans in the stadium.