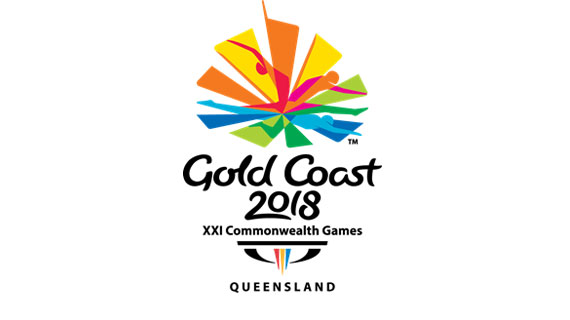 Samuel Gathimba won Kenya the first medal at the 2018 Commonwealth Games at the Gold Coast after winning bronze in the men's walking race on Saturday night.

With  a time of 1:19.51, Samuel Gathimba earned Kenya her first medal at the 2018 Commonwealth Games in Gold Coast Australia after finishing third in the men’s Walking race on Saturday night.

The race opened the athletics calendar at the competition with the walk taking place around the picturesque Currumbin beachfront.

Gathimba finished behind England’s Tom Bosworth who posted his personal best time of 1:19.38  to in silver behind champion Dane Bird-Smith of Australia.

Bird-Smith won gold with a Commonwealth Games record time of 1:19.34 to excite the home fans as Australia extended her medal tally to 58 to consolidate the top position on thetable standings with 21 Gold medals, 17 silver and 20 Bronze.