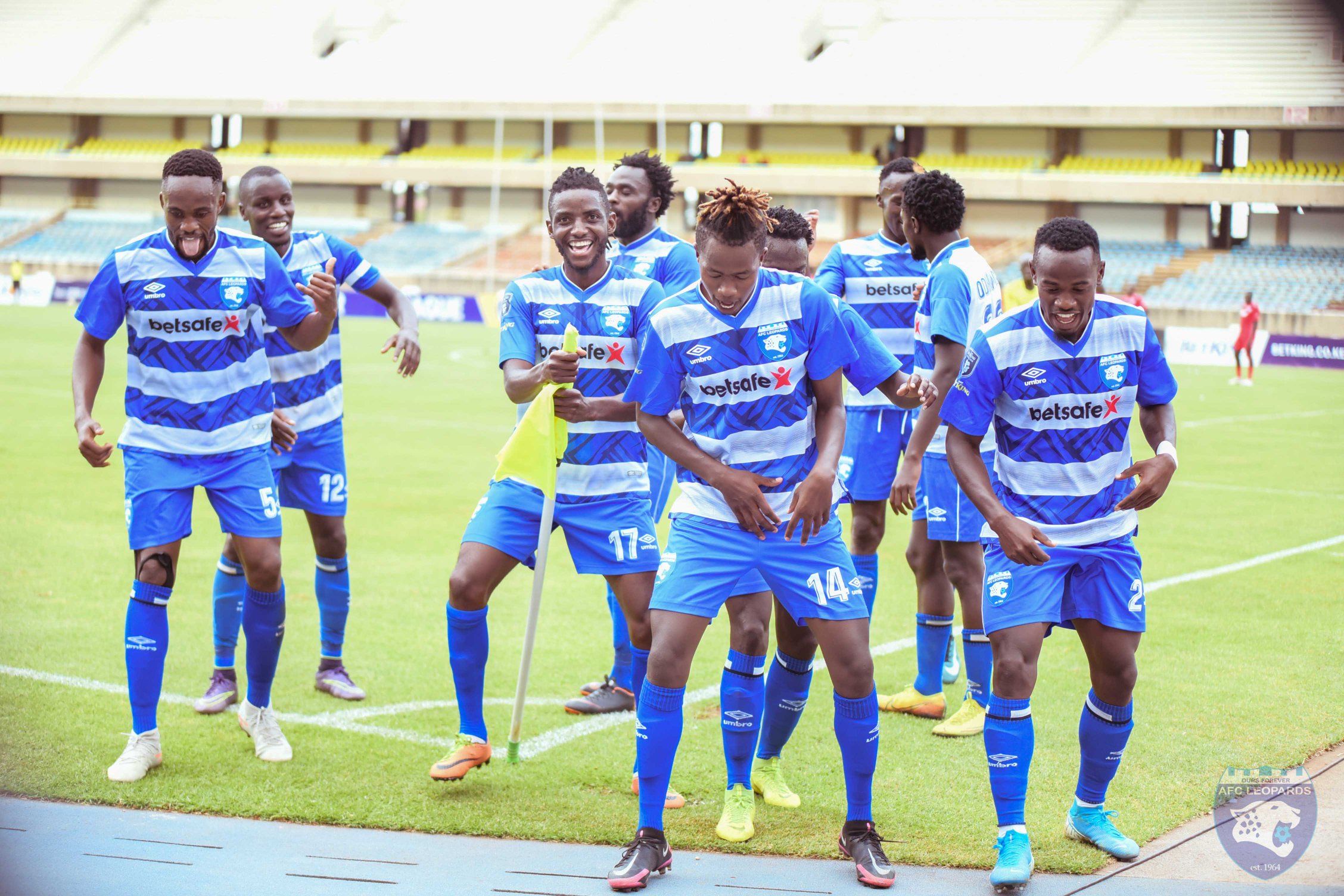 Goals from Erick Ombija and Peter Opiyo handed Nairobi City Stars a 2-0 win away to Western Stima at Kisumu's Moi Stadium as Sofapaka and KCB played out a 2-2 stalemate in Wundanyi. Lawrence Juma twice put Sofapaka ahead with goals in the 30th and 59th minutes but KCB were sure with their respo ses,Victor Omondi scoring in the 37th minute with Reagan Otieno securing a point for the bankers with a 77th minute goal.

Collins Nato gave hosts Zoo Kericho the lead in the 58th minute after Kakamega Homeboyz keeper Geoffrey Oputi was sent off but the visitors left the Green Stadium in Kericho with a share of the spoils courtesy of Sylvester Owino's 73rd minute equalizer.