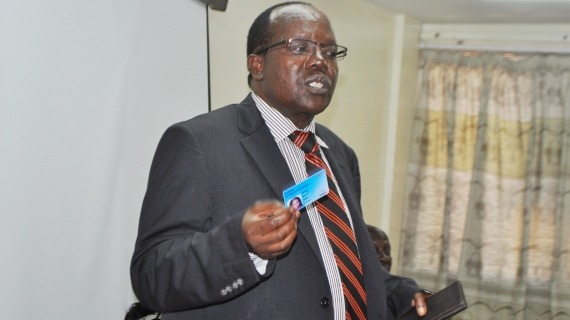 After its botched Annual General Meeting last Friday, Football Kenya Federation has set a new date for the eagerly awaiting meeting for August 28 in Nairobi.

In a statement sent to newsroom, the federations’ Chief Executive Officer Michael Eskawa said that the agenda of the meeting would be given to the delegates 30 days to the meeting.

“The agenda of the meeting shall be sent to members 30 days before the date of the Annual General Meting as provided for in article 26(3) of the FKF constitution.”

“The list of delegates will be published even days before the date of the meeting,” the statement read”

Last Friday’s meeting botched after the FKF leadership claimed that the venue of the meeting had been infiltrated by ‘fake’ delegates.