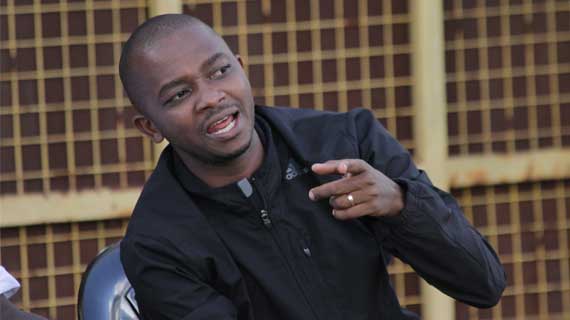 Speaking at  a local TV station Y254, Mwendwa said that they believe Put will honor his contract until December 2019 and is at the heart of new FKF initiatives to improve the game in the county.

"I am not aware of [Paul Put] going to Guinea what I can tell you is we have a two year contract, it is a two year contract. Of course I cannot tell you that we will stop him from going, we would like him to stay because we have an interesting project. He has not said to us or to me that he wants to leave if anything we have done very deep programs for the next two years planning to make sure we can get the Cup of Nations and so my submission is we have a good coach, ” Mwendwa Said.

Grapevine has been rife that Paul Put expressed interest in the Guinea’s job and was among the front-runners.

Put is a familiar and popular figure in West Africa after guiding Burkina Faso to the runners-up spot finish during the 2013 Africa Cup of Nations staged in South  Africa.

While in charge of Harambee Stars, Put has already proved his mettle by winning the 2017 CECAFA Senior Challenge Cup.