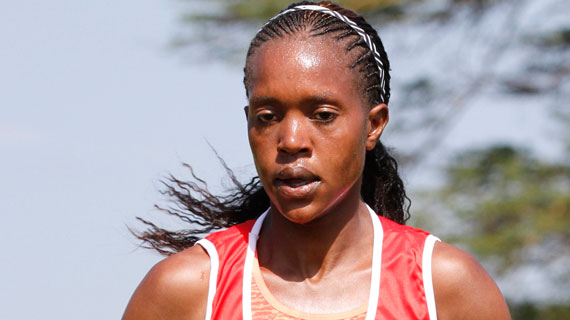 Faith Kipyegon is the 2017 IAAF World Championship Gold medalist after beating a strong pack in the 1500m final in london on Monday evening.

From the start, Kipyegon matched pace with crowd favorite Laura Muir who raced to the front before Sifa Hassan took charge in the final lap. Kipyegon kept tabs with Hassan and the two managed to create a sizeable lead with 200m to go.

Kipyegon then closed on Hassan in the final 50m before unleashing final kick to win the gold. The Olympic champion clocked  4:02.59  to add Kenya her second gold in the championships.