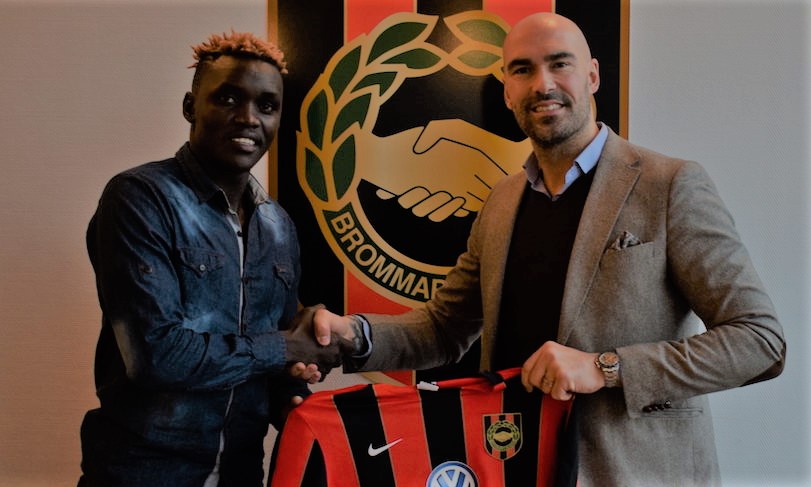 Harambee Stars defender David ‘Cheche’ Ochieng’  has penned a three-year contract with Swedish top flight club IF Brommapojkarna. He joins another Kenyan at the club Eric Johanna who signed from Vasalund.

The former Nairobi Stima and Tusker defender was a free agent after being released by USA's Second tier side New York Cosmos.

“I'm grateful to be here, it's a good club with good organization and good coach," Ochieng was quoted by the club's website IFBP.se

"I bring a lot of experience from playing in South America and the United States. I have played many international matches, both with club teams and national teams."I'm used to playing big matches with a lot of audiences, "   He further said.

Brommapojkarna has just been promoted to the top league, Allsvenskan, after finishing top in the second tier Superettan. They begin their campaign against Norrköping on 2nd April.