Eight matches on the cards as FKFPL action resumes 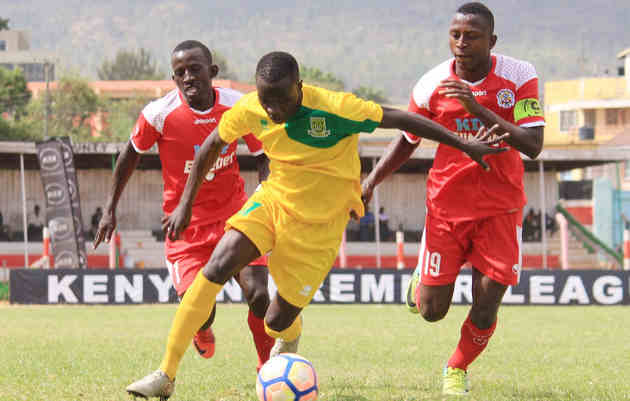 Action in the FKF Premier League resumes after breaking for the FKF Cup last weekend. Leaders Tusker are away to Posta Rangers in Thursday action at Kasarani. Vihiga United host Kariobangi Sharks at the Mumias Complex in the day's other fixture. There are two fixtures on Friday, the highlight being the clash between Bandari and AFC Leopards in Mbaraki, an opportunity for home coach Andre Casa Mbungo to get one over his former employers who recently engaged the services of Belgian Patrick Aussems. Draw specialists Ulinzi Stars host Sofapaka at Kericho's Green Stadium im the day's other fixture. There are four matches on Saturday. Bidco United host Mathare United in one of two matches at Kasarani, the other pitting Nairobi City Stars against Zoo Kericho. Western Stima host Kakamega Homeboyz at the Moi Stadium in Kisumu while Nzoia Sugar play KCB at the Sudi Stadium in Bungoma. Thursday