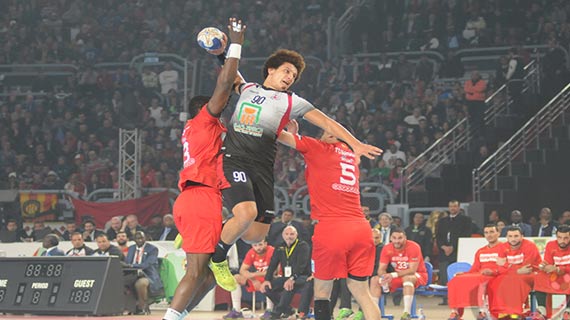 Egypt are the 2016 Africa  handball champions after winning the tournament held at their home soil in Cairo between January 21st and 31st. Egypt beat Tunisia 21-19 in the finals.

With the win , Egypt has therefore qualified for the 2016 Rio Olympics and the 2017 International Handball Federation’s World Championships.

Tunisia still have a chance to qualify for the Rio bonanza through the final Olympics qualification tournament where they will face Poland, Macedonia and Chile on April 7-10 at a yet to be confirmed venue.

Kenya finished the tournament in the last spot after failing to win a single match.