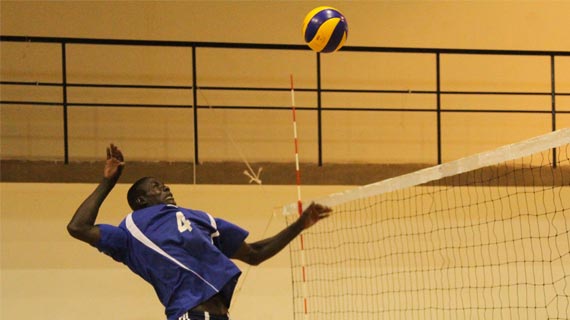 The Confederation of Africa Volleyball Federation this week announced Congo Brazzaville as the hosts of the 2016 men's Olympic Games qualifiers. The qualifying  tournament will be held between January 7 to 14, 2016.

The women's edition of the same tournament will be held in Cameroon with Kenya missing out on the opportunity having placed a bid to host the same in Nairobi.

The last men's qualifiers were held in Tunisia in 2012.