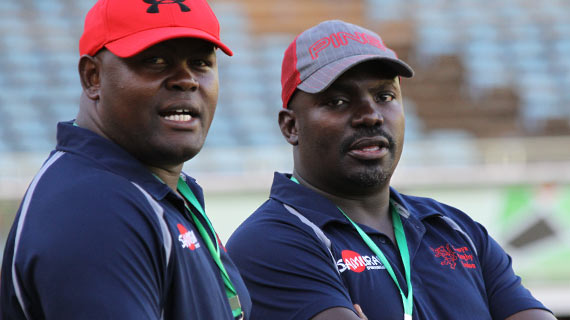 Bush Mwale, Oscar Ouma and Biko Adema who missed the final rounds of the series as they recovered from various injuries also make the 18 as do regulars Andrew Amonde and record try scorer Collins Injera among others.

The squad will be whittled down to the final 12 man travelling party closer to the games.