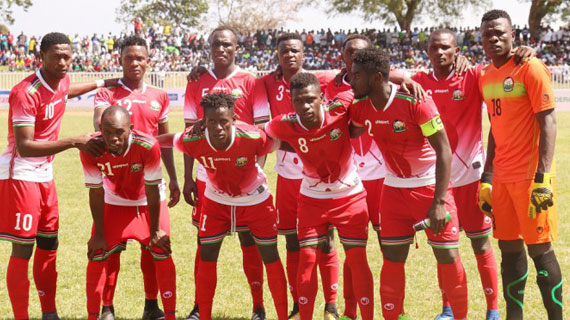 Kenya’s Harambee Stars on Tuesday   collected a single point from their barren draw against guest team Libya during their second match at the ongoing CECAFA Senior challenge Cup. The match was played at the Kenyatta stadium in Machakos.

With the point, Kenya has taken command of the group with four points from one win and a draw having beaten Rwanda 2-0 in their opening match last Saturday in Kakamega.

With three points from their 3-1 win over Rwanda, Zanzibar are placed second on the log , Libya third with two points from two draws.

Elsewhere in Bukhungu , Ethiopia fired warning shots in their quest for the title as they  beat South Sudan 3-0 on Tuesday.