Cape Verde clash in disarray as Stars are stranded at Wilson 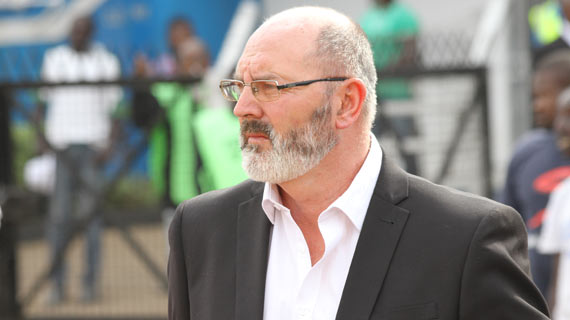 Cape Verde clash in disarray as Stars are stranded at Wilson

Harambee Stars are stranded at the Wilson Airport and may not make it to Cape Verde in time for Tuesday’s crunch World Cup qualifier return leg.

The team arrived at the airport shortly after 1pm and by now are still stranded at the venue despite confirmation by the federation and the government that they had hired a chartered flight to fly them directly to Praia-Cape Verdes’ capital.

Head coach Bobby Williamson said that he did not know as to when the team will depart even as the players grow weary occasioned by long hours of waiting.

Early in the day, the team had refused to leave the residential camp at Kasarani until their outstanding allowances were paid.